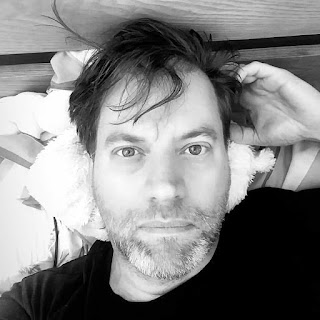 Born in 1969, I spent a wandering childhood living at British military bases in West Germany and Cyprus as well as throughout England and Scotland.
Swimming in the warm waters of the eastern Mediterranean in 1983 - wearing diving fins and face mask, breathing through a snorkel whilst clutching a three pronged spear gun - hunting fish and octopus - I had no inkling that 11 years later I would be living in a dusty post-communist Polish town in Lower Silesia, recently opened up to The West. All the result of a family holiday to the Tatra Mountains in August 1990.
After long days teaching English I would immerse myself in environments with people, often students, who knew no English at all. In this way I learnt to speak Polish within a few years.
In 1997 I discovered a deep interest in photography - documenting the rapidly changing streets of Poland.
After 2 seismic events - the death of Pope John Paul II and the accession of Poland to the EU, I returned to the UK in 2005. 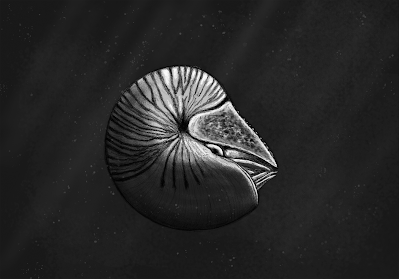