The company saving us from mountains of E-waste

Remember the computer-animated science-fiction film where a little robot or Waste Allocation Load-Lifter: Earth-class (WALL-E), the only one that remains operational in a future world devoid of people, builds mountains of waste left behind by its human ancestors?
Thankfully our world hasn't got to that point yet and instead of WALL-E we have dozens of companies involved in the recycling and repair of electronics including microwaves, cell phones, printers, and computers. All these devices are made up of metals, plastics, and minerals that, if not disposed of correctly, can do serious damage to the environment.

Materials like these aren’t able to break down properly in landfills and need a specific recycling process to be disposed of safely.
Giant deep sea mining machines are preparing to rip apart the sea bed near the territorial waters of Papua New Guinea in the search for the rare earth elements that make our magical smart phones work.
The more we can recycle these rare earth elements the less damage we will continue to wreak on planet Earth.

Zixtel Ltd based in Wetherby, northern England is one just company that is doing its part to help save the planet from a WALL-E like future, as well as creating a profitable business and jobs for the local community.
In addition to recycling and repair Zixtel also offers data destruction and disposal services. 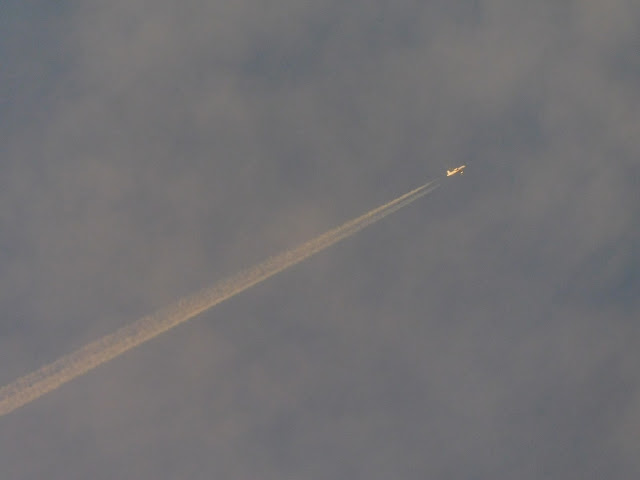