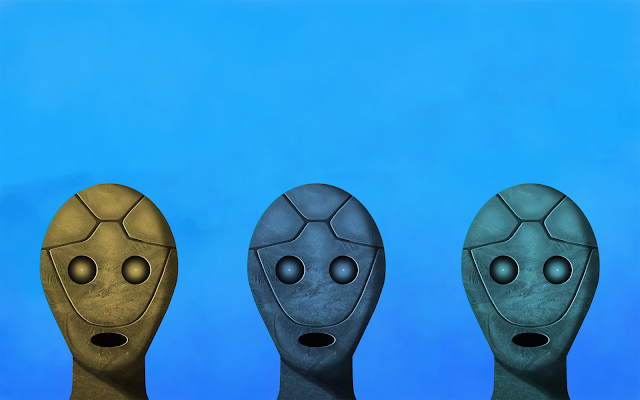 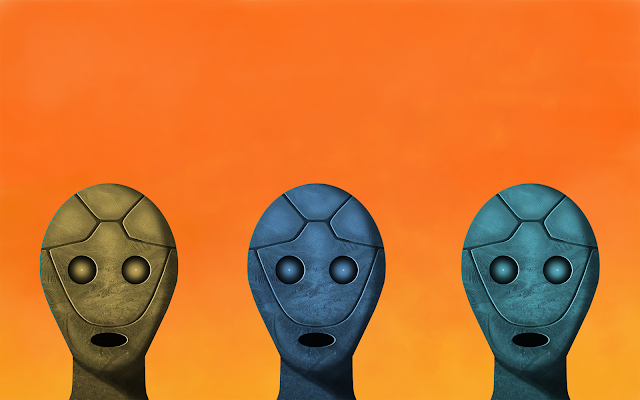 Popular posts from this blog

The lookdown (Selene vomer) is a game fish of the family Carangidae and has a deep, rhombus-shaped, laterally-compressed body

May 03, 2020
Opole Poland March 1997 I bought my first mobile phone at the Era GSM shop in the Opolanin shopping centre, Opole, Poland in March 1997. A small, brick-like Ericsson GA318, blue version, with a tiny screen. I was amazed by its chirping ringtone and strange feeling of being able to carry it anywhere with me. And back then in Poland they were still somewhat of a status symbol. Fast forward 17 years. I bought my first smartphone in December 2014, this time on the web from Amazon. I was no longer impressed by the endless march of technology and had held back for years since the arrival of the iPhone in June 2007. Just like no CGI film since Jurassic Park has amazed me since I emerged stunned from the Clifton Moor (York) Warner Bros multiplex cinema in 1993, no mobile phone could stir the same excitement within me since my first one in 1997, smart or not. I regret delaying that purchase now. For smartphones are not just computers in phones but lifeloggers that can give you int
Post a Comment
Read more

Having survived relatively unchanged for hundreds of millions of years, nautiluses are often considered "living fossils"