The lead scientist brushed the surrounding sand away grain by grain, revealing the fossilized hand. The delicate fingers still curled around some kind of tool.
His assistant gasped. Looking on in awe, eyes glinting like that of a madman.
‘I knew we would eventually find them! The nanotech swarms devoured everything on the surface, we just had to dig deeper’.
Both wore bulky, strong spacesuits to protect themselves from the poisonous gases and intense gamma rays all around them.
‘Observe its opposable digit, the key to advanced tool design’ remarked the scientist.
‘Can you make it out what it’s holding?’
‘Likely some primitive communication device. Made of a colourful plastic, still intact after millions of years’.
‘Is that a symbol on one side?’
‘Hmm, resembles a fruit that would have grown here before the poisons were unleashed. See the little leaf?'
‘Is that a bite taken out of it? Touching. But sad when I look around now’ the assistant signed.
‘Well, don’t get too emotional now. Anyway, won’t be long before we resurrect this species from their trace DNA’.
The two intergalactic explorers walked back to their ship to break the news to the rest of the crew. 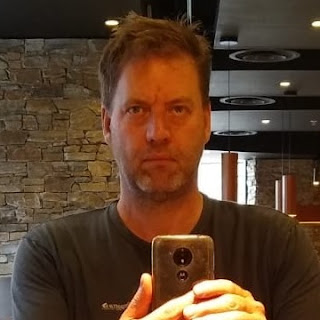 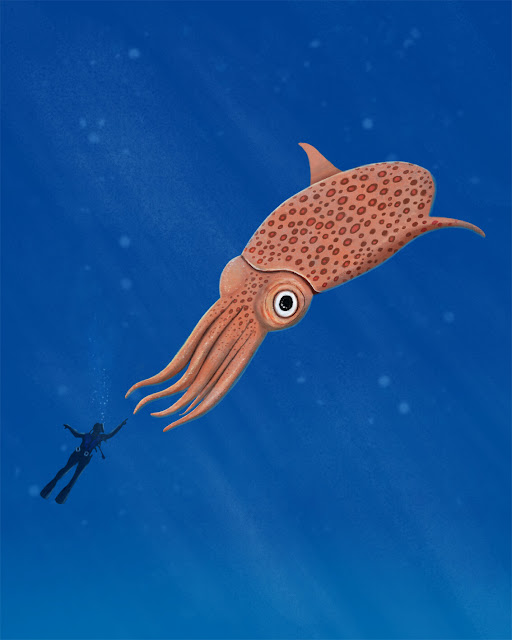